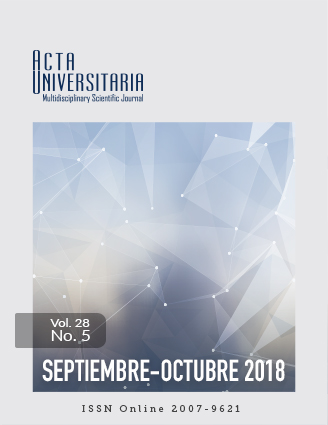 Pesticides constitute a heterogeneous category of chemicals designed for the control of pests affecting cultivated plants. Frequently, they are classified according to their chemical structure, organic and non-organic pesticides. Biomonitoring studies using somatic cells have been conducted to evaluate the possible genotoxic risk of occupationally exposed workers to pesticides. The aim of this study was to assess the genotoxic effects of pesticides in pilots occupationally exposed to these chemicals during aerial application in agricultural fields. The study groups comprised 30 pilots who applied aerial pesticides and 30 controls. The alkaline Comet Assay was performed on freshly collected peripheral whole blood lymphocytes. The nonparametric Mann-Whitney test was applied to compare the equality of two population medians. Additionally, a comparison of two groups according to age and years of work as quantitative variables and a one-way analysis of variance (Anova) with Tukey’s post hoc test were applied. To corroborate differences between groups, a regression analysis was performed to calculate the degree of correlation, expressing their magnitude by R2. Statistical significances were set at a p value of <0.05. The median of comet frequency, tail length (159.6 ± 16.8) and tail moment (16.75 ± 3.13) reveals statistically significant differences (p < 0.001) between exposed pilots and controls. The pilot group divided according to age reveals Deoxyribonucleic acid (DNA) damage which increases significantly when age of participant increases. Neither smoking nor alcohol consumption could be statistically linked to DNA damage.