Human Capital Formation and Foreign Direct Investment: Is it a nonlinear relationship? 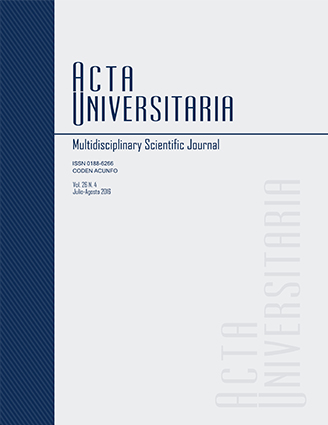 The purpose of this work is to determine impact of human capital (HC) formation on foreign direct investment (FDI) inflows in Mexico, where there is a lack of these kind studies. The main contribution is to test a nonlinear relationship between HC-FDI with a panel data regression. The panel was constructed for the 32 Federal States in the period of 2007-2012, it is controlled for the larger States (in GDP) and US border States with a dummy variable. Test consist in a nonlinear relationship of tertiary and postgraduate enrollment over FDI with Random Effects, where also a cointegration analysis is done with the Levin and Lin (LL), and the Im, Pesaran and Shin (IPS) tests to validate the long term relationship. Implications are important for Federal States, to configure an appropriate combination of tertiary and postgraduate critical mass of HC to attract FDI inflows.

Bellumi, M. (2014). The relationship between trade, FDI and Economic growth in Tunisia: An application of the autoregressive distributed lag model. Economic Systems, 38(2), 269-287.

Dunning, J. H. (1988). The eclectic paradigm of international production: a restatement and some possible extensions. Journal of International Business Studies, 19(1), 1-31.

Dutta, N., & Osei-Yeboah, K. (2013). A new dimension to the relationship between foreign direct investment and human capital: The role of political and civil rights. Journal of International Development, 25(2), 160-179.

Jordaan, J. A. (2011). Local Sourcing and Technology Spillovers to Mexican Suppliers: How Important are FDI and Supplier Characteristics? Growth and Change, 42(3), 287-319.

Khan, M. T. (2014). Effects of Education and Training on" Human Capital-And Effects of Human Capital on Economic Activity (A Literature Based Research). International Journal of Information, Business and Management, 6(3), 90-105.