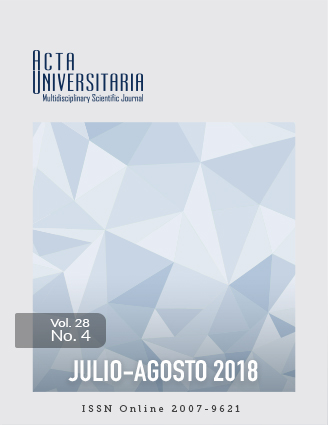 Environmental governance in Mexico opens a new paradigm for ecosystems conservation. Advisory Boards (AB) of Natural Protected Areas (NPA) are instruments of governance, political arenas in which the goal is the democratization of decision-making. The objective of this work is to present the results of a diagnosis made on the use of the AB instrument of the Huatulco National Park. This research was conducted in 2012-2015, through the employment of the action-research principle. The data collection was qualitative: through participant observation in two cases where the instrument was used. Results showed that, when it comes to the relationship between the actors and the use of the Advisory Council, citizen participation emerges and contributes to resolving conflicts, although it also serves as a function that legitimizes top-down decisions from top government officials. Findings allow us to recognize that the AB operates as part of a damage control model where citizen participation is called, rather than a participatory planning tool. ABs should be a tool for the constant exchange of transdisciplinary knowledge and be aware of the viable conservation. This article contributes to demystify the result of the interaction process that is experienced in the ABs.