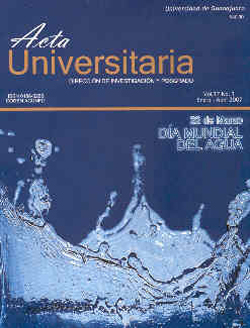 History starts in 1598 when Benedetto Castelli refuted the way of measuring the flow of water in rivers done by Giovanni Fontana, saying that the section and the flow rate should be taken into account. He also stated that for measurement in orifices, the head and the size of the orifice should be consider. In 1625, Castelli introduced the equation that carrieshis name (Q = AV). Galileo Galilei (1638) proposed that objects under free fall motion descend at the same rate. In 1641, Evangelista Torricelli demonstrated that the form of a stream flowing through an orifice is a fourth-order hyperbola. Isaac Newton (1686) said that water has an effective fall inside a tank and that the orifice has a real head of twice the tank’s height. Daniel Bernoulli (1738) explained the puzzle of the double column. Finally Johann Bernoulli, based on the works of his son Daniel, presented a better explanation of the water flow through an orifice and he achieved a clear deduction of the equation of a stream line.
https://doi.org/10.15174/au.2007.166
PDF (Español (España))