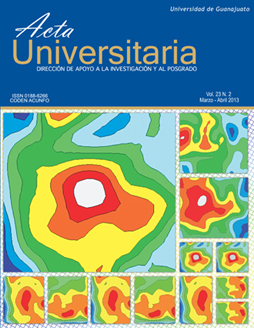 Many observers believe that the on-going liberalization of the world will have dramatic negative effects on small farmers in both developed and developing countries. This study aims to capture the effects of the presence of foreign migrant farmers on small scale farm­ing systems, which are prevalent in Nigeria. The Agricultural Development Project Zone D in which the white farmers settled in the state of Kwara, was used as a case study. Primary data were collected from white farmers as well as from local farmers regarding their situ­ation before and after the arrival of white farmers. Descriptive statistics and analysis of the farm budget were used in evaluating the data. The majority of local farmers (98.63%) transitioned towards sole cropping since the arrival of white farmers in the area. There were significant increases in seed rate, fertilizer and other chemicals, as well as labor inputs per farmer in the area when compared to the situation that was prevalent before the white farmers settled there. Their average farm size, distances between their houses and farms and tractor use reduced significantly, while output per farm size increased considerably since the arrival of white farmers in the area. In order to provide sustainability of the posi­tive development, there is the need to seek a policy option that will calm local farmers who once in a while exhibit signs of dissatisfaction for the way in which white farmers came to settle on their land. These could be achieved through the use of the participatory approach to agricultural development in the area. This approach could also be relevant in other re­gions of the world with similar situations.