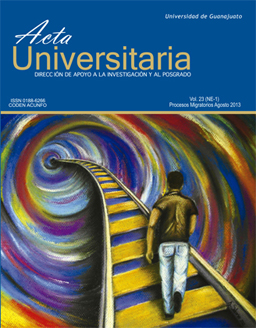 The economic development is determined based on the quality of life. This development implies a sustained improvement in social welfare. The aim of this paper is to analyze the current state of development in the Lerma-Chapala region in the state of Michoacan, con­sidering the rate and extent of marginalization and its influence on the migration of its inhabitants. The methodology was based on a review of data from the National Population Council in 2000-2010 regarding municipal exclusion rates and migration flows to the United States in 2000 and 2010. The municipalities that showed the highest levels of marginaliza­tion were those that had higher migration rates. In Michoacan, migration is encouraged by the lack of family income, marginalization, and the absence of satisfiers that provide a good quality of life. The inhabitants of the Lerma-Chapala region have maintained a high position in the national migration ranking for nearly one hundred years because they are not able to provide for their families and they live with high poverty levels.