Suicide ideation and suicide attempts in middle school students of the State of Guanajuato, Mexico 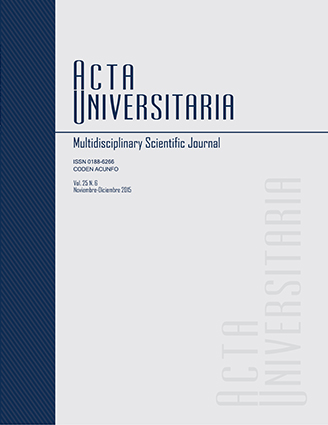 The aim of this study is to measure frequency of recent suicide ideation and suicide attempts in life, comparing by sex and age, to describe the characteristics of the single/last suicide attempt in high school students. A cross-sectional study was conducted with a random sample of public middle schools in 41 out of 46 municipalities of Guanajuato State, Mexico. 3249 Students participated (48.6% were male and 51.4% female), with mean age of 13 years. Results show that the occurrence of current suicidal ideation was 8.4% (n=  274), with a significantly higher proportion of women (x2= 4.22; gl= 1; p= 0.033). Frequency of suicide attempts was 12.4%. The most frequent methods often used were drug poisoning and not eating, to dying. The main reasons cited were family problems, feeling angry, feeling alone/sad/depressed, and lack of understanding in the family. There were statistical differences by sex.