Use of tree extracts to exoparasites control in turkeys (Meleagris gallopavo) 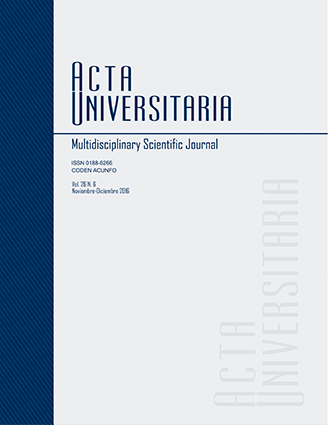 This study was conducted in order to determine if leaf extract Guacimo (Guazuma ulmifolia) has insecticidal properties such as Neem leaf extract (Azadirachta indica). Effects of ethanol extract, aqueous infusion, distillation with acetone, ethanol, or water, were tested in ants under laboratory conditions. Mortality and lethal action time was recorded. The best treatments for Neem: infusion and distillation with water; for Guacimo: distillation acetone and ethanol. Treatments were applied under field conditions to turkeys naturally infested with lice and mites. Commercial dewormer and water was used as controls. The day after application and on days 7, 14 and 21 later, parasites were counted. After 21 second dose was applied. All treatments had dewormer effect (p < 0.05). Aqueous infusion of Neem presented residual effect like commercial dewormer (p < 0.05). Neem insecticidal properties are preserved regardless of solvent. Water infusion is similar to commercial dewormer. Guacimo with acetone extract has similar properties to some extracts of Neem.