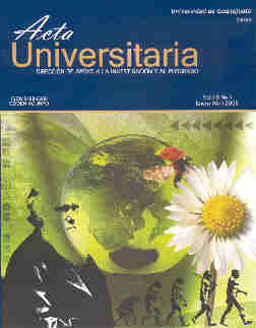 The Multiple Document Interface (MDI) is a Microsoft Windows specification that allows managing multiple documents using a single graphic interface application. An MDI application allows opening several documents simultaneously. Only one document is active at a particular time. MDI applications can be deployed using Win32 or Microsoft Foundation Classes (MFC). Programs developed using Win32 are faster than those using MFC. However, Win32applications are difficult to implement and prone to errors. It should be mentioned that, learning how to properly use MFC to deploy MDI applications is not simple, and performance is typically worse than that of Win32 applications. A method to simplify the development of MDI applications using Object-Oriented Programming (OOP) is proposed. Subsequently, it is shown that this method generates compact code that is easier to read and maintain than other methods (i.e., MFC). Finally, it is demonstrated that the proposed method allowsthe rapid development of MDI applications without sacrificing application performance.
https://doi.org/10.15174/au.2009.120
PDF