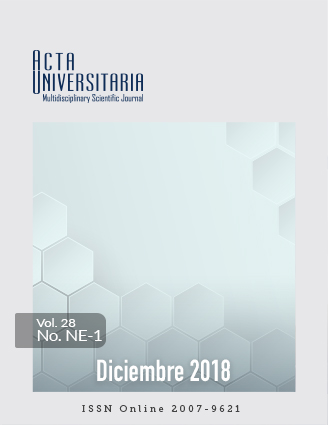 In this paper, the definition of causality by Pearl (2003, 2009), to ascertain the presence of a bi-directional causality between Corruption and Economic Growth, is studied. Data coming from 41 countries for the period 1996-2010 and 34 countries for the period 1999-2010 is used. The Simultaneous Equations model is applied using economic, institutional, and governance control variables. Estimates from previous studies suggest a negative and statistically significant relationship between the level of corruption and the level of economic growth in each country. However, these methods fail to identify whether there is a feedback effect; this is why the Method of Simultaneous Equations is used. Likewise, the effect of governance variables on corruption is included. The analysis of the results indicates that economies with high levels of corruption and poor governance are economies with low levels of economic growth. But, most importantly, there is irrefutable evidence of the feedback effect between the level of economic growth and the degree of corruption.