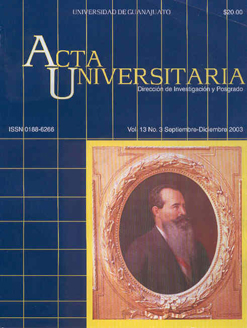 The genetic improvement of the animals based in productive records and genealogical information, is a fundamental mechanism to increase the economic income of the commercial farms, through the estimation of the predicted breeding values (VGP’s). The VGP’s allows the identification of animals genetically superior to be used as parents of the next generation. In many parts of the world the best linear unbiased predictor procedure (MPLI) is used as an animal model, for its appropriate properties, to obtain the VGP’s. In these models the permanent environment effect is usually included in order to increase the accuracy of the VGP’s. In this work a developed example is presented using supposed data to obtain VGP’s with the MPLI procedure and an animal model where the methodology, interpretation and use of the VGP’s are shown.
https://doi.org/10.15174/au.2003.258
PDF (Español (España))