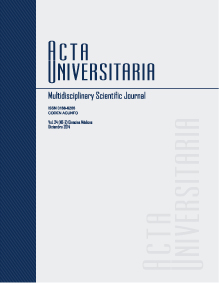 The alterations in the expression of some microRNAs (miRNAs) in cervical carcinogenesis seems to be related to the aberrant methylation of their promoters. This study evaluates the methylation frequencies of microRNA-218-1 (miR-218-1)’s promoter in low grade squamous intraepithelial lesions (LGSIL) and cervical cancer (CC) with Human Papillomavirus type 16 (HPV-16). In addition,16 samples with LGSIL and 16 with CC were included. The methylation status was performed with qPCR Epitect Methyl II Arrays. The promoter of miR-218-1 was found methylated in 43.75% (7/16) in CC and 6.25% (1/16) in LGSIL (p = 0.037). The promoter of miR-218-1 was found methylated in a higher percentage in CC samples than in LGSIL. It is possible that promoter methylation of miR-218-1 to be an epigenetic mechanism involved in their aberrant expression in CC.