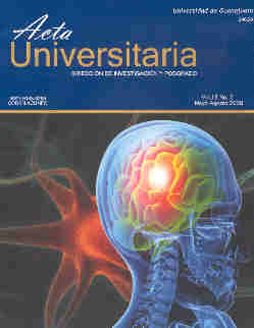 The application of ANNs (Artifi cial Neural Networks) has been studied by many researchers in modelling rainfall runoff processes. However, the work so far has been focused on the rainfall data from traditional raingauges. Weather radar is a modern technology which could provide high resolution rainfall in time and space. In this study, a comparison in rainfall runoff modelling between the raingauge and weather radar has been carried out. The data were collected from Brue catchment in Southwest of England, with 49 raingauges covering 136 km2 and two C-band weather radars. This raingauge network is extremely dense (for research purposes) and does not represent the usual raingauge density in operational flood forecasting systems. The ANN models were set up with both lumped and spatial rainfall input. The results showed that raingauge data outperformed radar data in all the events tested, regardless of the lumped and spatial input.