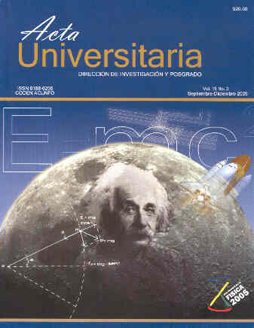 The microbiota is the group of microorganisms that live normally in different parts of the human body. Several factors allow the maintenance of the required equilibrium to preserve health. It has been described that one of the most important functions of the normal flora is the resistance they confer to humans against invasion by pathogenic agents by different mechanisms such as production of bacteriocins, lactic acid or hydrogen peroxide. Among the most noticeable microorganisms are lactobacilli (Lactobacillus casei, L. acidophilus and L. bifidus), inhabitants of gastrointestinal and genital tract which inhibit the growth of pathogenic bacteria and viruses such as Salmonella and VIH, respectively. Probiotics are live microorganisms that, when administered in adequate amounts, confer a health benefit on the host. Research conducted with several bacteria seems encouraging because of their potential use to restore and maintain the normal flora, which could be beneficial on nutrition, in disease prevention and in the future as part of integral treatment.