Migration and demographic dynamics: an exploratory analysis of the municipalities of the state of Guanajuato, Mexico (1990-2010) 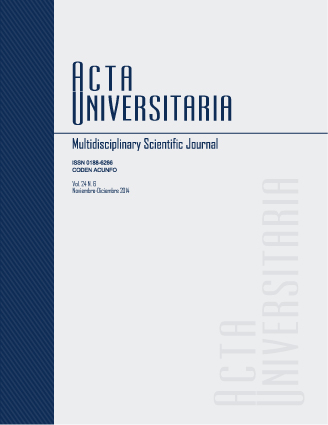 A decade ago, demographic trends in Guanajuato showed low or even negative popula­tion growth. However, recent data suggests the region’s demographic vitality. For example, while in 2000-2005 about half of the municipalities had negative growth rates, in the next period all of them saw an increase in their population. Although population movements are not the only factors that determine this change —it is necessary to consider the mortality and fertility effects— this paper analyses the impact of international migration on recent demographic dynamic in the municipalities of Guanajuato, in which it became clear migra­tion to the United States slowdown, partly due to the economic stagnation and the tightly-controlled immigration policies, as well as the increase in return migration flows.