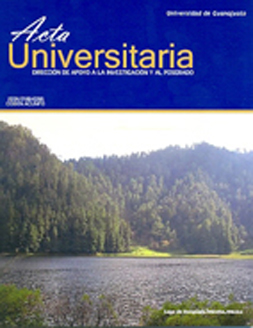 This paper describes an investigation of the density and distribution of phytoplankton and zoobenthic organisms carried out in the Zempoala Lake from 1998 to 1999. The data showed that the flora is made up of 29 species, distributed in eight categories. Of these the category of Bacillariophyceae showed the highest density and was also dominant in time and space as well. With regards to phytoplankton, the highest densities were found during spring, and according to the distribution of species, a seasonal succession was observed. With regards to benthic organisms, results showed that the abundance of these organisms during Fall and Winter was higher than during Spring and Summer, with a peak abundance of 10,612 org/m2, Oligoquetos were dominant along the coastline during almost all the year, while cladoceros were dominant in the deeper water, through the largest part of the time that sampling took place. The largest number of organism were found at sampling points seven and eight.